Melina Morrison is an experienced cooperative leader working for more than two decades in the cooperative and mutual movement.

Melina was the driving force behind the formation of the Business Council of Co-operatives and Mutuals (BCCM) in 2013 after heading Australia’s Secretariat for the International Year of Cooperatives.

As chief executive officer of the BCCM she has led the movement to historic achievements. Her campaign for access to capital resulted in new laws and more than A$350 million released into Australian cooperatives and mutuals since 2019.

Melina led the development of the Mutual Value Measurement Framework© to measure the value of cooperatives and mutuals. She has raised A$24.5 million in government funding for cooperatives in agriculture and care. Melina is leading a project to develop the first reporting framework for cooperatives for Environmental, Social, and Governance (ESG). She is a director of Australian Mutuals Foundation which assists financial cooperatives in South-East Asia.

Melina’s work for the ICA includes editing the ICA Digest for five years and writing the message platform for the ‘Blueprint for a Cooperative Decade’. She was engaged to write a strategic communications plan and assist ICA’s media outreach in the International Year of Cooperatives.

Melina was educated and raised in the island state of Tasmania in Australia. She studied law and arts at the University of Tasmania and started her career in communications and the arts, before taking these skills into her work raising the profile and promoting cooperatives internationally, including for the ICA, and in Australia. She lives in Sydney, Australia with her husband, a journalist and her daughter, an intensive care nurse. The family lived and worked in London for seven years and she holds Australian and British citizenship. 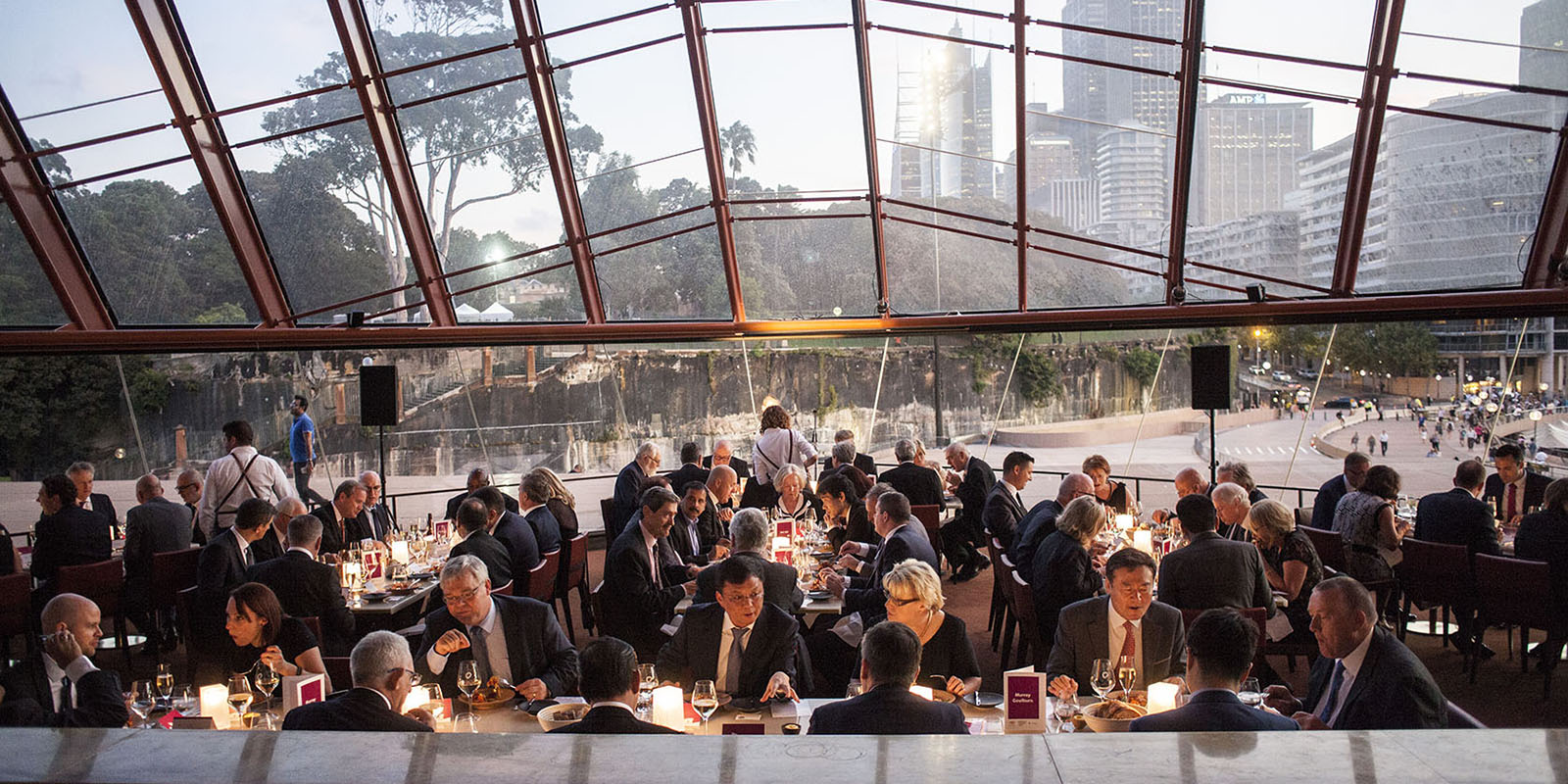 Melina has written and commissioned over 30 research reports, including the first diversity and inclusion reports for cooperatives in Australia. 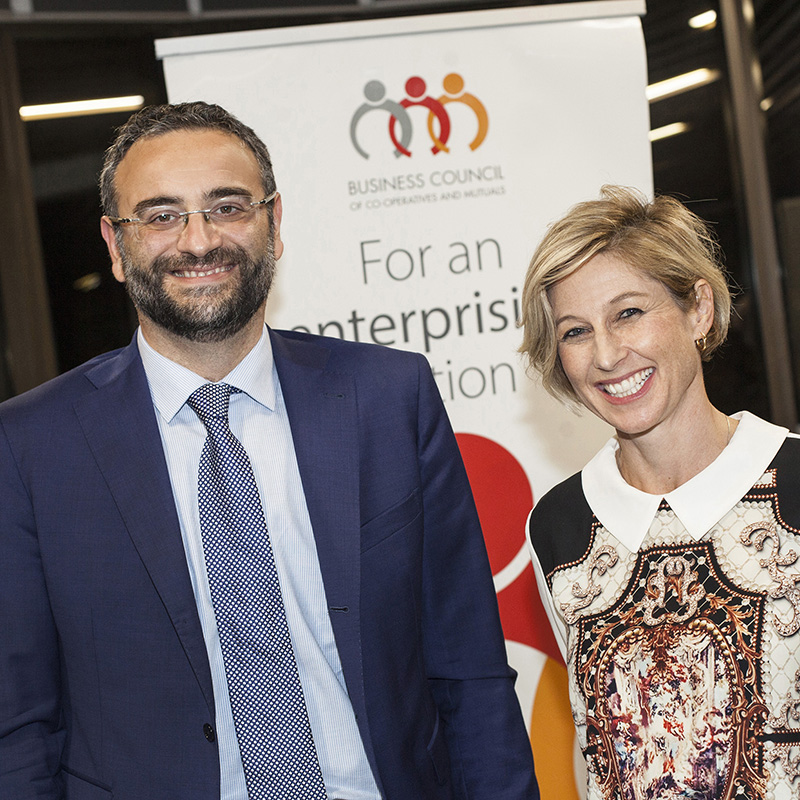 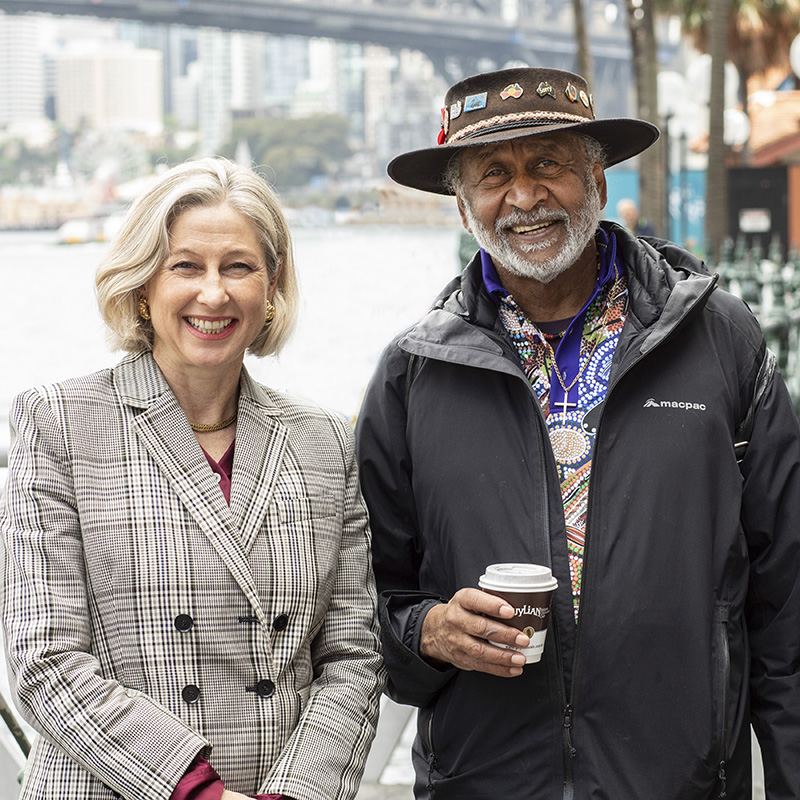 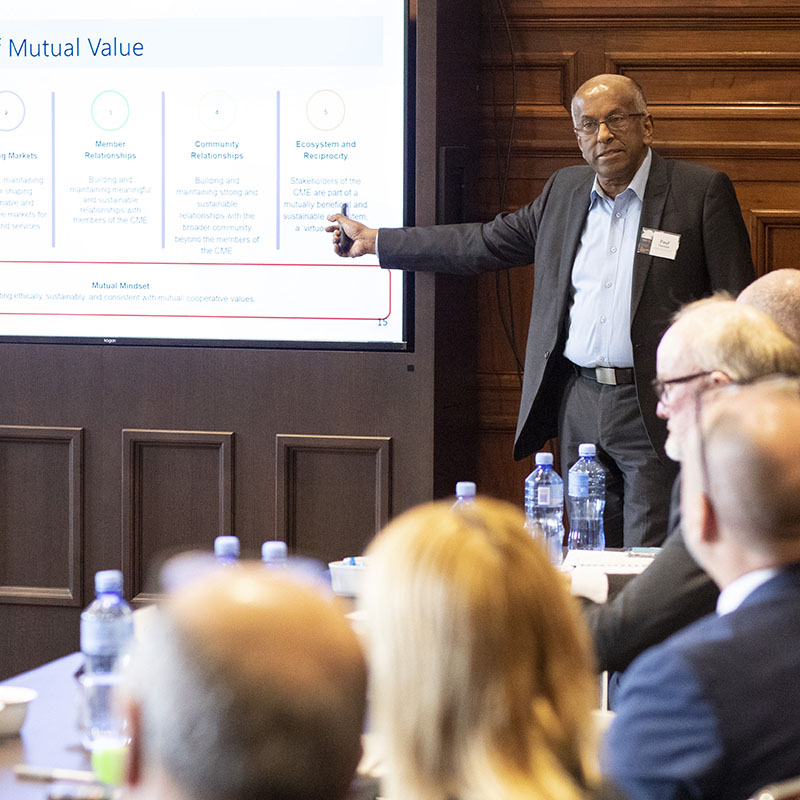